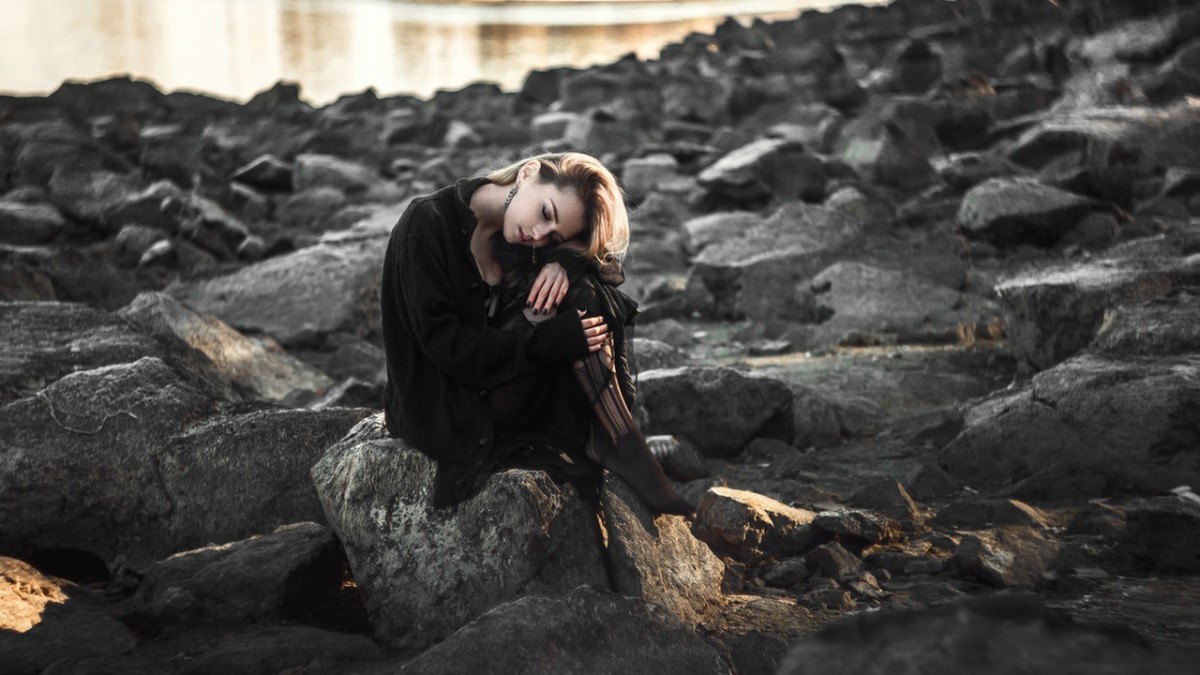 10 THINGS YOU SHOULD NEVER SAY TO SOMEONE WITH DEPRESSION

10 Things You Should Never Say to Someone With Depression 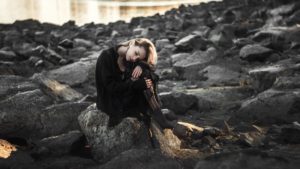 Depression is not an easy thing to live with. It can be immobilizing, messy, lonely, unbearable and exhausting. Not to mention, it’s a rollercoaster of emotions. One minute, I feel fine, like I may actually make it through the day. But the next, I’m crying and completely falling apart.

And as if struggling with depression isn’t hard enough, I’m constantly dealing with comments from people who don’t understand what it’s like to have a mental illness.

Granted, it can be difficult to know what to say to someone with depression – especially when you’re caught up in the moment of a conversation. But words are powerful, and the things you say (or don’t say) matter.

In an effort to help educate others, here are 10 things you should never say to someone with depression (and what you can say instead).

1. What do you have to be depressed about?

This is usually accompanied by something like, “You have a great place to live, a great job, more than enough money and a great husband and family who love you. Why are you depressed?”

But here’s the thing about depression: It doesn’t matter what you have (or don’t have). Depression doesn’t discriminate, and it’s not a choice. While I recognize that I have a good life and I’m grateful for all I have, I’m still depressed. And I can’t change that, which makes comments like this really hurtful.

What to say instead: “I see you’re going through a tough time at the moment. If you want to talk about it, I’m here for you.”

2. So many people have it worse than you.

Although this may be true, it doesn’t change the fact that I’m struggling. And I’m going through one of the toughest times in my life. Telling me that other people have it worse makes me feel guilty and ashamed – which only stigmatizes mental illness even further.

What to say instead: “What you’re going through is real, and you shouldn’t feel bad about it.”

Depression is no different than any other illness. Would you ever tell someone with cancer, diabetes or heart disease to “just snap out of it”? Didn’t think so.

When you tell me to just “snap out” of my depression, you’re downplaying the severity of the disease. Far too many people assume that people who suffer from depression are just sad and that cheering up is an easy task. I wish it were as easy as smiling and cheering up, but it’s not.

What to say instead: “I know you’re hurting. What can I do to support you through this?”

Telling me that the pain I’m feeling is “all in my head” downplays how serious depression is and reduces it to something that can be fixed by simply changing the way I think, which isn’t the case.

What to say instead: “I don’t fully get what you’re going through, but I’ll do my best to understand.”

Depression doesn’t “look” a certain way. It’s easy to assume that everyone who has depression looks sad and miserable all the time. The reality is that while the symptoms of depression are generally the same, it “looks” different for everyone. Not everyone is a sobbing mess all day or struggles to get out of bed, and many people with depression spend a lot of time trying not to look depressed.

For me, I can smile and laugh my way through conversations, but deep down, I’m numb, empty, sad, lonely and anxious. Putting on a strong exterior is my way of not drawing attention to myself and playing things off as though everything is fine.

There are a few people in my life who I’ve opened up to about all this, and they frequently see the “sadder” sides of me. But with everyone else, I try to cover it up and remain as positive as I can.

What to say instead: “Talk to me about what’s really going on, and help me understand what you’re feeling.”

6. People with depression are weak.

This is one of the most painful things I’ve been told about having depression – especially because I wholeheartedly believe it on my bad days. And while it’s easy to believe this, deep down, I know that I’m not weak for having depression.

Here’s an important statistic: Depression is one of the most common mental illnesses in the United States and affects more than 15 million adults.

When you say that I’m weak for having depression, you’re also saying that over 15 million other Americans are weak too. But are they weak? And why? For fighting an invisible battle that often gets worse before it gets better?

Although my struggles with depression make me feel weak at times, I also know that I’m a stronger person for going through it. Plus, it’s helped me find my “why” through sharing my story and becoming an advocate in the mental health community.

What to say instead: “What you’re going through isn’t easy, but you’re so strong. And you’re doing the best you can.”

Everyone seems to have an opinion about whether someone with depression should take medication. But here’s the thing: The decision isn’t up to you.

I’m tired of people constantly telling me whether I should or shouldn’t take medication. I’m tired of the constant “therapy vs. medication” debate. I don’t have all the answers, and I don’t necessarily know which is the “right” choice. But I’m doing the best I can and making the choices I feel are best for my treatment. And right now, it’s taking medication.

The best and most supportive thing someone can do is ask me how I’m doing and how my appointments are going. Even if you don’t agree with my decision to take medication, being supportive means the world to me.

What to say instead: “I support whatever decisions you make in regard to your treatment and recovery.”

8. Everyone has bad days.

You’re right. Everyone does have bad days. But not everyone has days where it takes them over three hours to get out of bed. Days where they spend all day crying for absolutely no reason at all. And days where they feel like the whole world would be a better place without them in it.

Plus, if you look at the DSM5 medical criteria for depression, you’ll see that in order to obtain a diagnosis:

Depression isn’t just the occasional day of feeling sad. It’s a lack of interest in the things you once loved, depressed mood nearly every day, weight loss or gain, insomnia or sleeping all the time, fatigue, either restlessness or the feeling of being slowed down, feelings of worthlessness or inappropriate guilt, the inability to concentrate and recurrent thoughts of suicide.

But it’s certainly not “just a bad day.”

What to say instead: “I’m sorry that you’re having a tough day. I want to help, and if you need someone to listen, I’m here for you.”

9. You should get out more.

I know that isolating myself from the world only makes me more depressed, but more often than not, just the thought of leaving the house is painful and overwhelming. Everyone has their own way of dealing with their depression, and what works for someone else may not work for me.

When I’m feeling depressed, I try to do something active. Taking Hendrix on a walk, working out and writing for my blog are some of my go-to activities. And while getting out of the house may be helpful, it usually feels like too much for me.

I get that telling me to “get out more” sounds like a helpful solution, but try to avoid “should” statements and understand that I’m dealing with my depression the best way I know how.

What to say instead: “Do you want to meet up for coffee or go for a walk at the park?”

This is probably the most judgmental comment I’ve ever been told, and I hear it all the time. Not all my symptoms are visible because I do my best to hide my depression. But it’s exhausting, and sometimes I just can’t hide it anymore (or I simply don’t want to).

When I walk through the store with my head down, have a breakdown in the car or tell you that my depression is really bad today, I promise you that I’m not looking for attention. I’m just trying to be honest about my feelings.

Instead of casting judgment, try understanding the seriousness of what I’m going through. Be there for me when I’m hurting – because I promise you, it means the world to me.

What to do instead: Be there for me. Support me. Love me. Give me a hug. Tell me it’s okay to cry. Offer to listen to me when I’m having a bad day. Call or text me to see how I’m doing (because there’s a good chance I’m hurting but don’t want to bother you with my problems). Remind me that I am enough.

But taking the time to educate yourself on what to say to someone with depression goes a long way. And it can be the difference between someone opening up to you or struggling in silence.