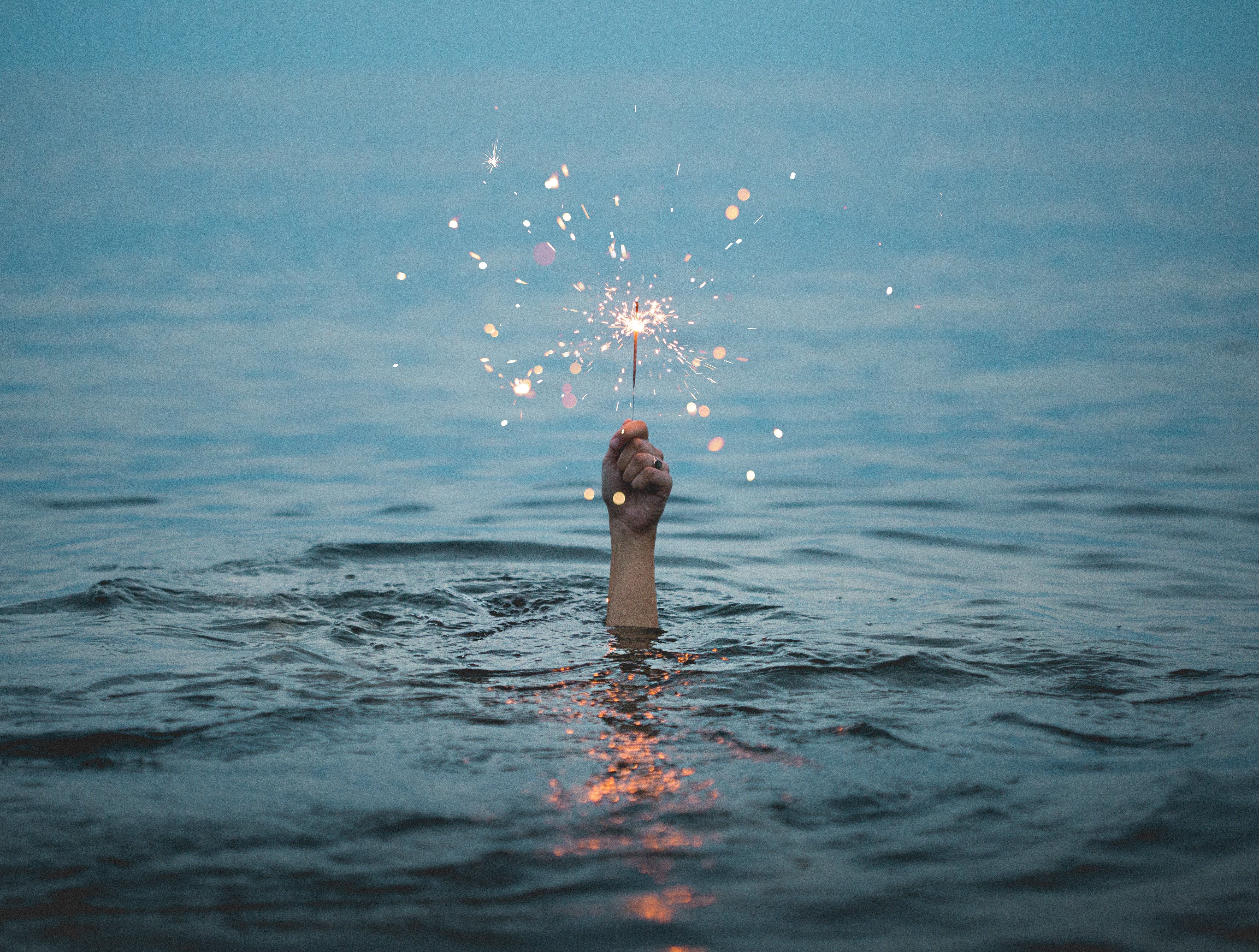 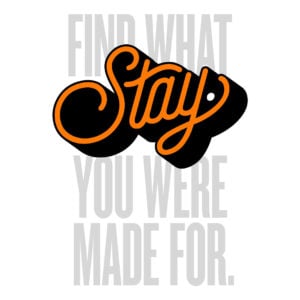 Today – September 10th – marks World Suicide Prevention Day. For most people, it’s just another day. But to me, it’s a reminder of where I’ve been, where I am and where I still have left to go.

And so it seems fitting that To Write Love on Her Arms’ 2017 World Suicide Prevention Day campaign is Stay. Find what you were made for.

Last year, suicide rates in the United States were at a 30-year high. Since then, “13 Reasons Why” picked up 11 million Twitter mentions in less than a month – making it the most tweeted-about show of 2017. But it also led to a significant rise in suicide-related searches online.

We lost Chris Cornell and Chester Bennington, two musicians who had a profound impact on my life, but more importantly, my mental health recovery. We’ve also lost hundreds of thousands of lesser known people who are no less important. They were sons and daughters, husbands and wives, sisters and brothers, fathers and mothers and friends.

We lost people who never got the chance to find what they were made for.

According to the World Health Organization, 800,000 people die by suicide globally each year. That’s one person every 40 seconds.

The Centers for Disease Control reports that 121 Americans die by suicide each day, and 93 of those are men.

We also know the rate of suicide is four times greater for lesbian, gay and bisexual youth.

40% of transgender adults have made a suicide attempt, and 92% of those attempts occurred before the age of 25.

The Surgeon General reports people of color are less likely than their white counterparts to receive needed mental health care.

And we know that every day in America alone, 20 veterans die by suicide.

So, what do these statistics tell us? That suicide doesn’t discriminate. It doesn’t matter how much you have (or don’t have). It doesn’t matter your age, religion, sexual orientation, gender, the color of your skin. Mental illness and suicide affect people from all walks of life.

Much of this problem revolves around the stigma surrounding mental health issues. It’s the same stigma that stops people from getting help and causes people to stay silent and ashamed.

Stay. Find What You Were Made For.

Depression tells me the world would be a better place without me.

And it should come as no surprise that it’s taken me a long time to find my purpose – to find what I was made for.

But when I saw TWLOHA’s World Suicide Prevention Day campaign, I decided to sit down and think about everything I was made for.

I was made for new beginnings.

I was made to live fearlessly despite my fears.

I was made for being a survivor. A warrior.

I was made to be the best version of myself.

I was made for seeing the good in the world – and in others.

I was made to chase my dreams.

I was made to never stop learning.

I was made to be a writer.

I was made to get back up when I fall.

I was made to experience all the wonderful moments life has to offer.

I was made for being a daughter, sister, aunt, friend and wife.

I was made to be kind and understanding.

I was made to love and be loved.

I was made for finding humor in even the toughest battles.

I was made for the light even when all I feel is darkness.

I was made for sunrises and sunsets.

I was made to help start the conversation around mental illness, self-injury and suicide.

I was made for so much more than my darkness ever wanted me to experience.

I was made for sharing my story and helping people realize they’re not alone.

I was made for second chances.

I was made to stay.

Finding reasons to stay hasn’t always been easy, and even recently, I’ve been struggling to see my purpose.

Even on my darkest days, I try to remind myself that I was made for so much more than what I’m feeling, and it won’t always be like this.

I was made to break the silence and share my story (even when it’s hard). I was made to help people realize that no matter what they’re going through, they’re not alone. I was made for reminding people that their best days are still ahead.

I was made to stay – and you were too.

So, if you’re struggling today, please remember this doesn’t have to be the way your story ends. You were made for so much more than what you’re going through. And even though it doesn’t feel like it right now, I promise you it does get better. Please stay.

Stay and fight. Stay and see things change. Stay to love and be loved. Stay to fearlessly chase your dreams. Stay to be surprised at all the wonderful things you still haven’t experienced.

Stay. Find what you were made for.